In my YA novel The End of Normal, to be published sometime in June under the name S C Arscott, I have a crazy scene involving our heroes and a big, nasty alligator. My editor, a lovely Canadian woman, sent me back a WTF asking why I'd throw in such an exotic creature. Whether I keep the scene in or out, I haven't decided, however, I do need to set the record straight about alligators, swamps, and life on the Gulf Coast. 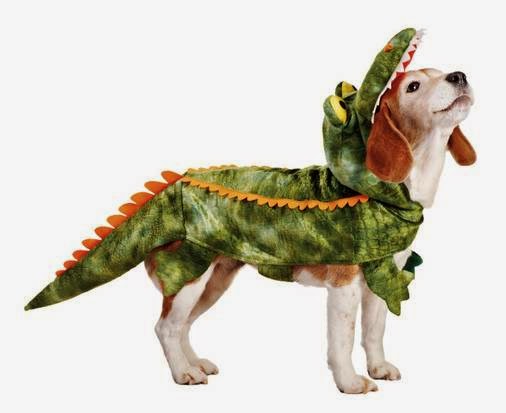 We live in a giant swamp, there I've said it. I can already hear the grumblings of all the PR people of Houston wailing and gnashing their teeth at my suggesting such a thing.

To them I say, "Get over it, we live in a swamp and it's okay. It's hot, humid, and beautiful in its own way." 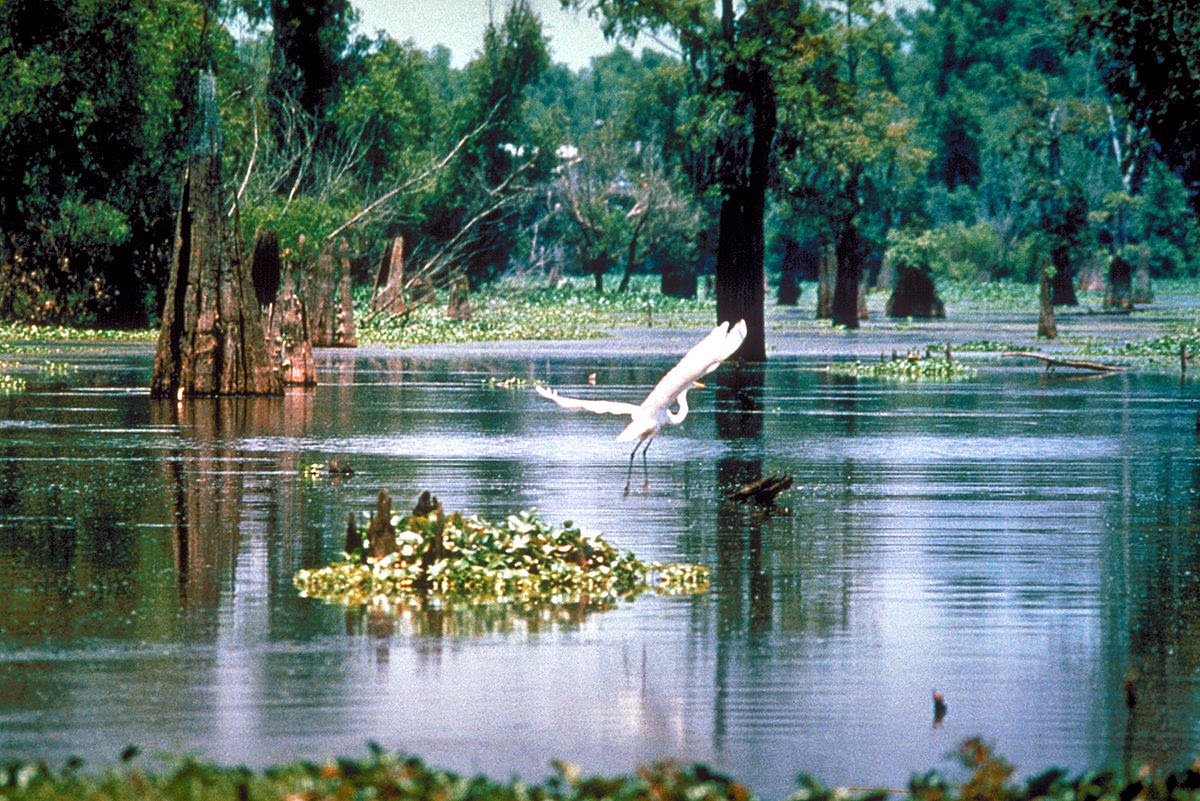 I would then direct them to the Atchafalaya Basin, or Atchafalaya Swamp. It's the largest wetland and swamp in the United States and is close to where I live. It's an amazing combination of wetlands and river delta area where the Atchafalaya River and the Gulf of Mexico converge. If you want to experience it, drive Interstate 10 through east Texas and southern Louisiana, getting off now and then to discover its beauty.

I realize it's not everyone's idea of a magnificent vista, still it has its own loveliness. It's also loaded with alligators as are the bayous all over Harris County. If you have a small dog and you live on a bayou, you're asking for trouble. 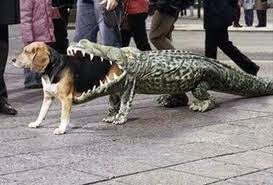 As I told my editor, people fish for them here using chicken innards (you know that gross stuff you pull out of your chicken before you cook it). We eat it deep fried and dip it into spicy cajun sauce. It's not exactly the nectar of the gods, but it's mighty tasty. 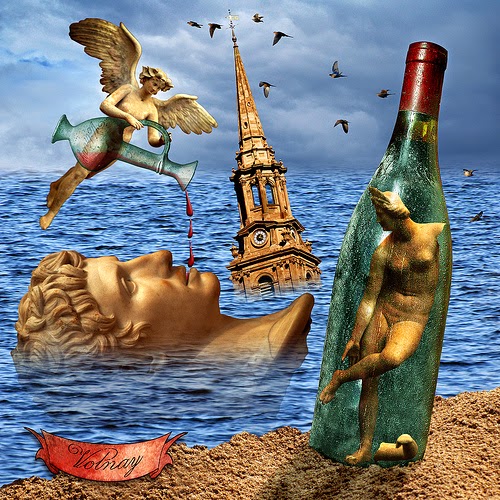 So there you have it, alligators are not an exotic anomaly here on the Gulf Coast.

About Me Gabriella Austen

Gabriella
After spending a lifetime traveling, romancing, and making all sorts of trouble for herself and others, Gabriella Austen decided it was time to write about her adventures and fictionalize them because fiction, unlike real life, usually has a happy ending and, more importantly, the heroines never gain weight. In addition to writing erotica, Gabriella writes sweet and naughty romances and New Adult love stories.

Another fun, fast, sexy read. Click and go to store.